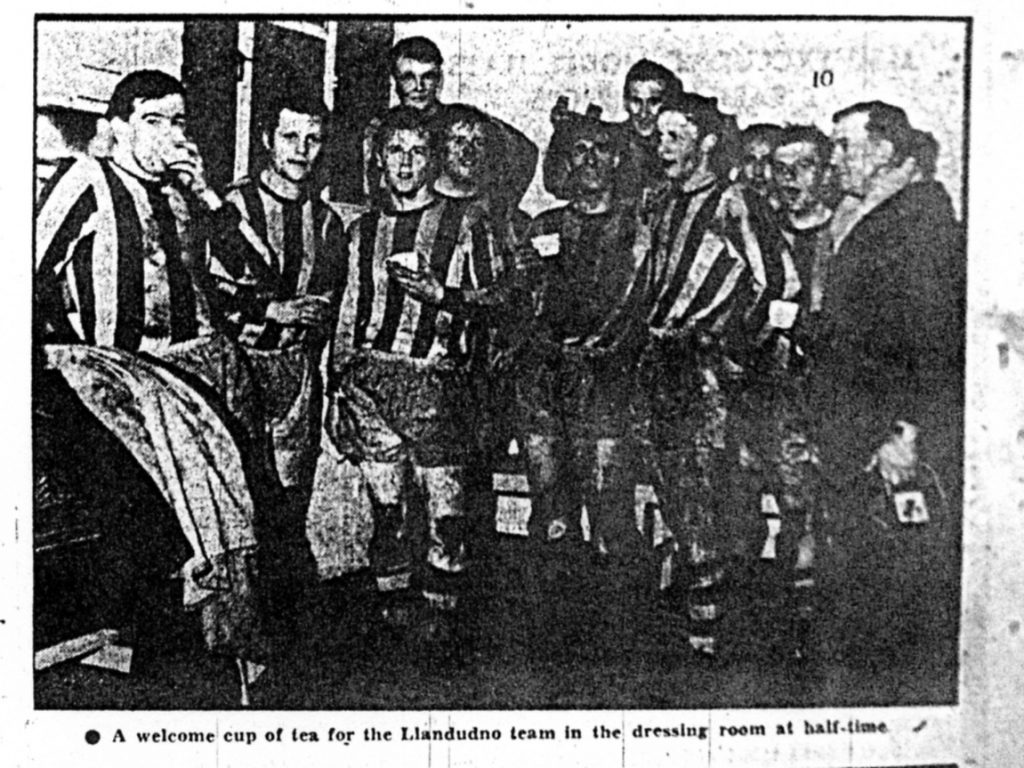 little did we realise what was to come ….

although under the name “Llandudno Reserves” the club eventually became known as “The Amateurs” , their home ground being the Council Field for their debut season 1965 – 66  followed by venues at Maesdu Tip and later ” The Oval “….. 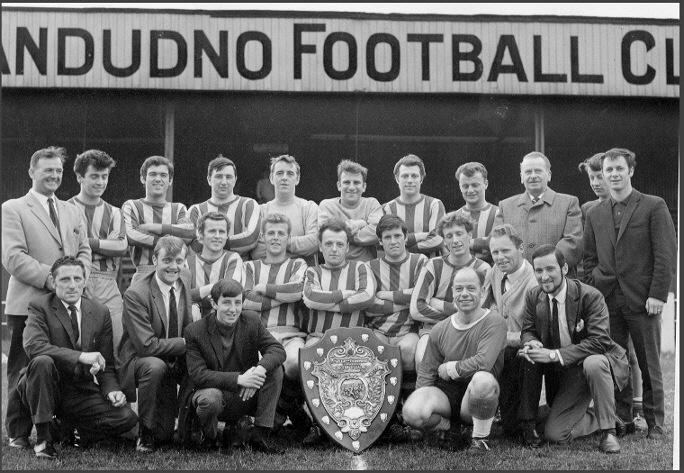 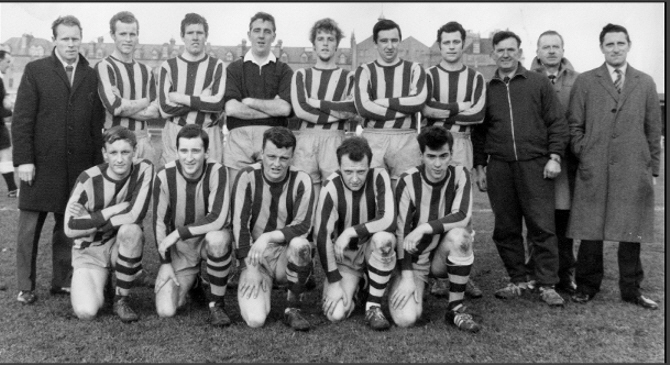 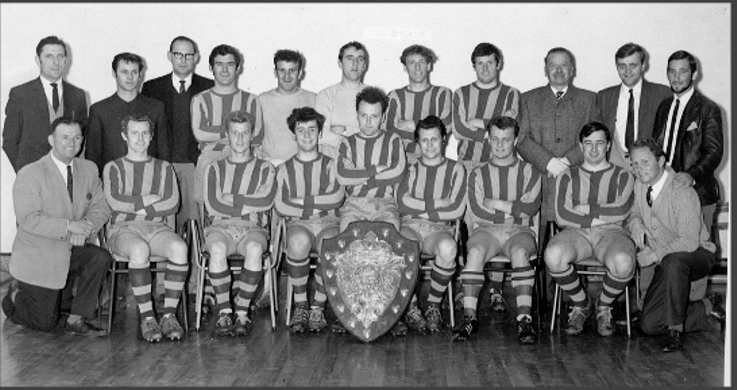 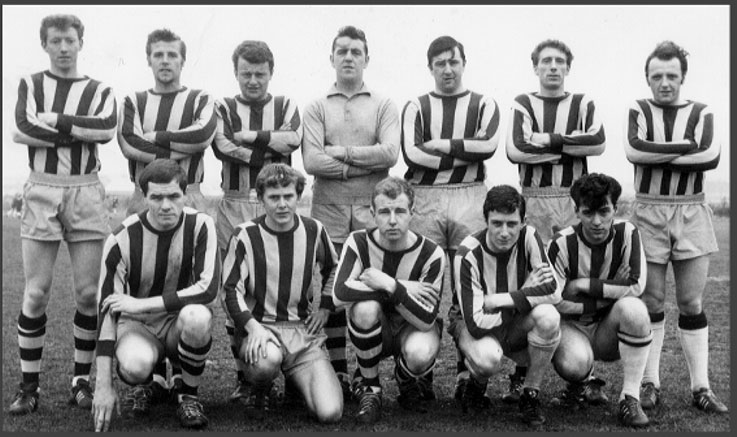 at the Oval one of the first matches on this ground….. 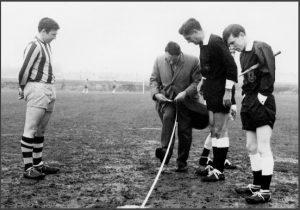 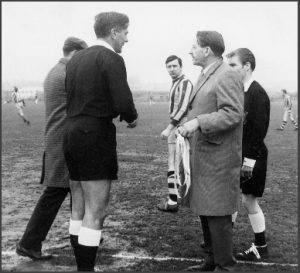 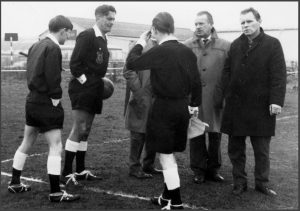 don’t know what the outcome of this was !! 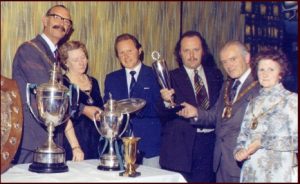 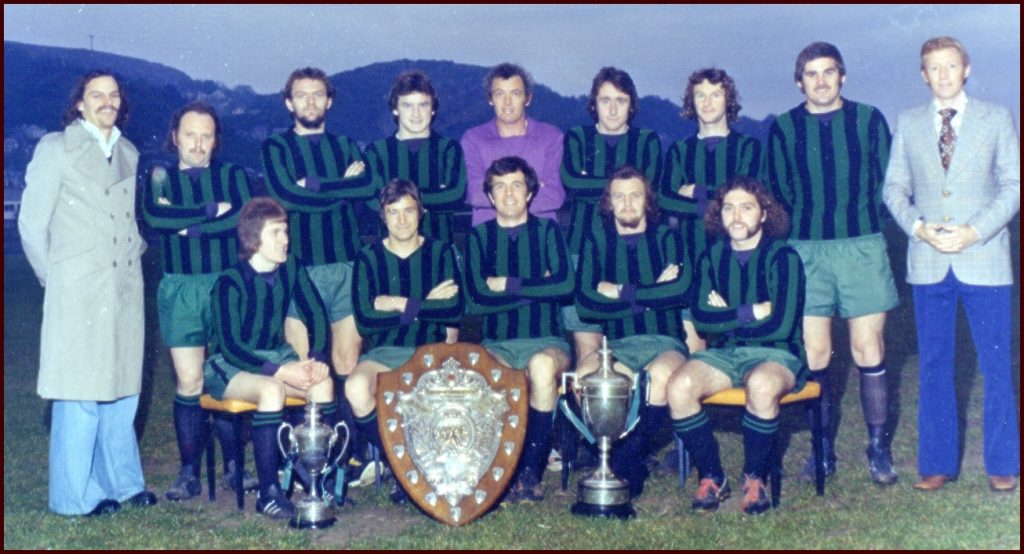 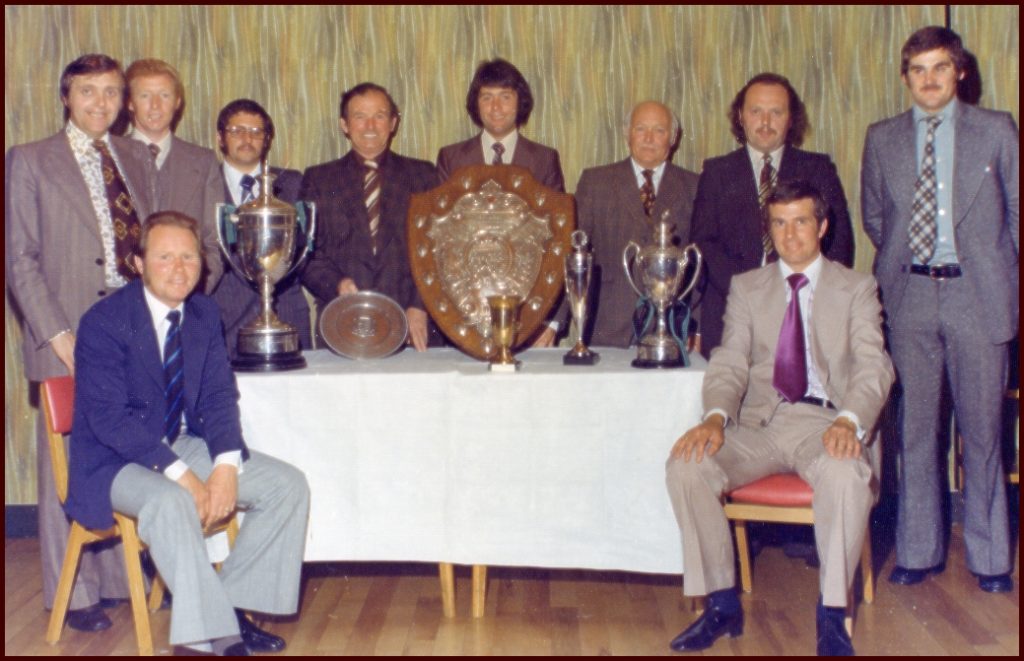 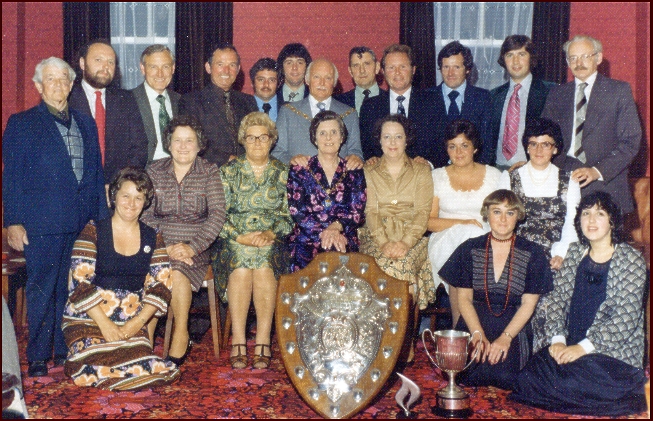 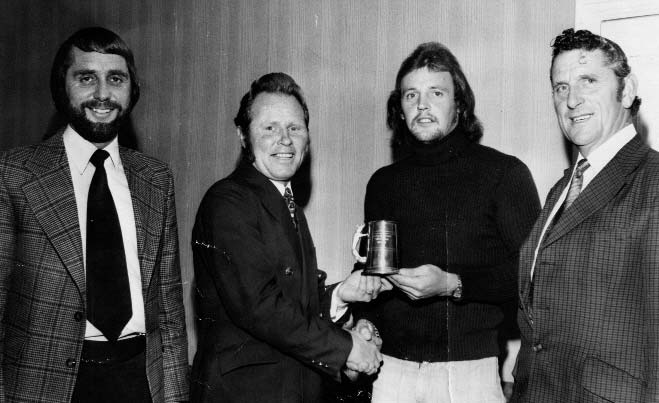 John Hughes , what a goal scorer , tragically lost his life away in Australia .. 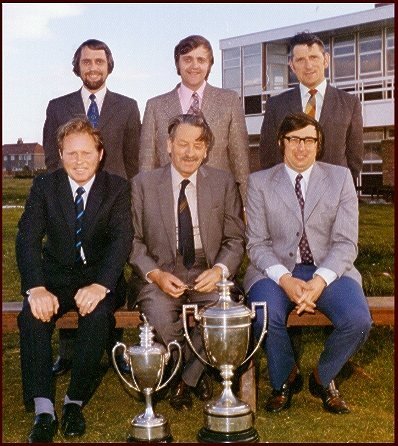 true Gents with a fantastic commitment to our local club . 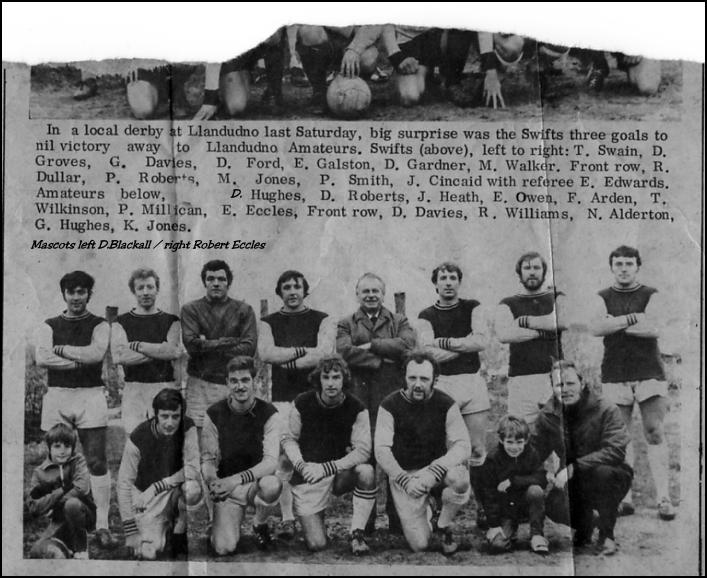 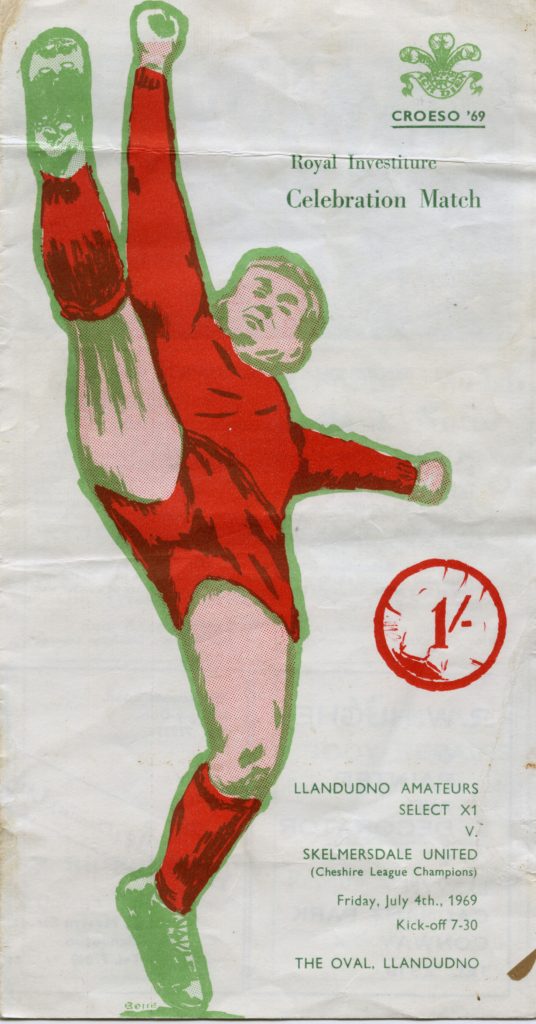 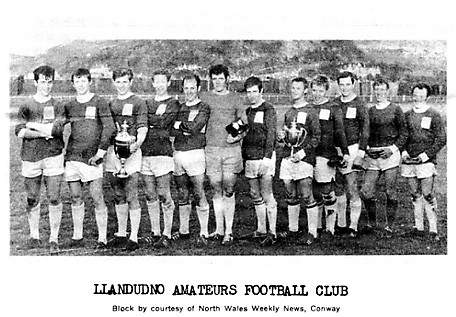 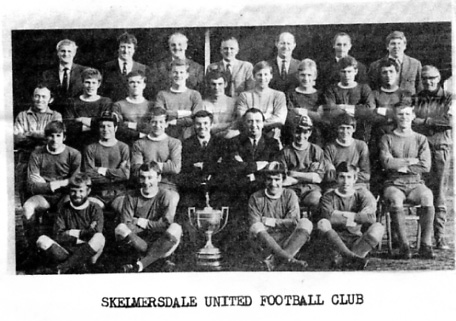 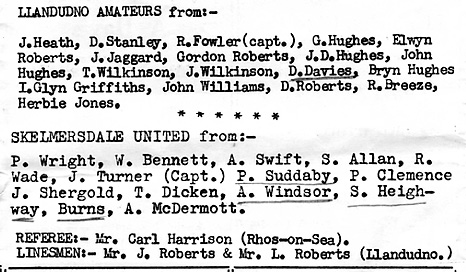 NOTE – a Liverpool F.C. hero in the Skems line up Stevie Highway 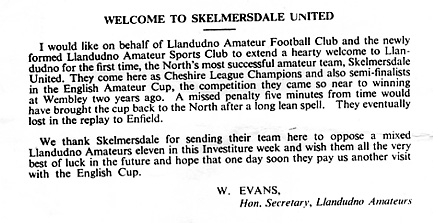 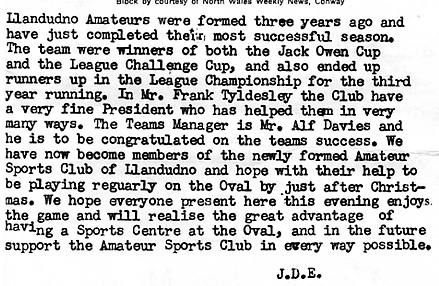 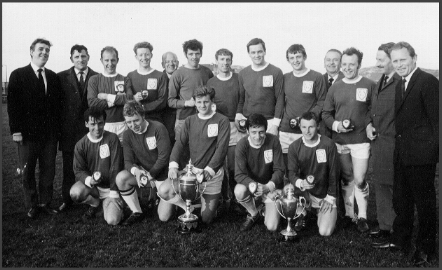